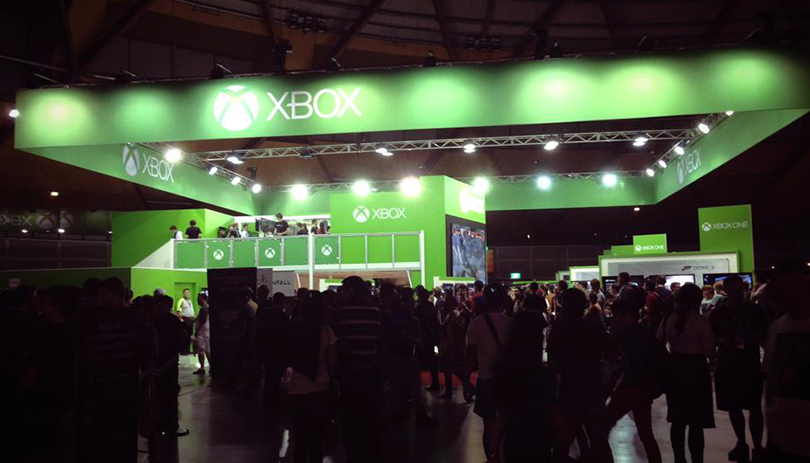 November has always been a big month for Xbox. Here is a look at every Xbox dashboard we've released over the years. pic.twitter.com/e2WKPrKd7o

In 2011 to celebrate the 10th anniversary of the original Xbox, VentureBeat published the following documenting the Xbox evolution over the previous 10 years: